Out of the 9 nominees, the winner was selected through online voting. Not Poco Loco, but Nippon Shokubai took the Foreign Investment Trophy home. Nippon Shokubai announced plans to invest EUR 350 million to build a new facility in Zwijndrecht, set to become the company’s largest plant outside Japan.

Yet, as Poco Loco we are very proud to have been nominated of this prestigious award.  The extended press attention and social media campaign will certainly have an impact on awareness of Poco Loco. 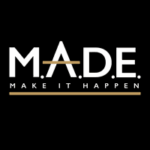 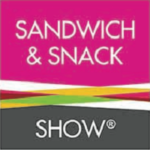 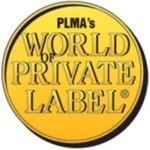 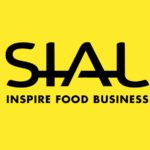